The mission of the Church Ambassador Network is to inspire the Church to
engage government for the advance of God’s Kingdom.

We accomplish this by connecting the shepherds of God’s Church (pastors) to
God’s shepherds of government (the “king,” or today’s elected officials).

Government is an Institution of God.

Delaware Strong Families's Church Ambassador Network holds to the teachings of Scripture that government is an institution of God’s, and He created it with a purpose. Government’s purpose is justice, to punish evil and commend those who do good. The Scripture continues to state that those who serve in government are God’s servants for our good.

Government is a gracious gift from God.

When sin entered this world, God could have left us to our own vices, but He didn’t. He created government. Government, though not perfect, protects us from ourselves, and when it carries out its God-given responsibilities, it is a blessing. 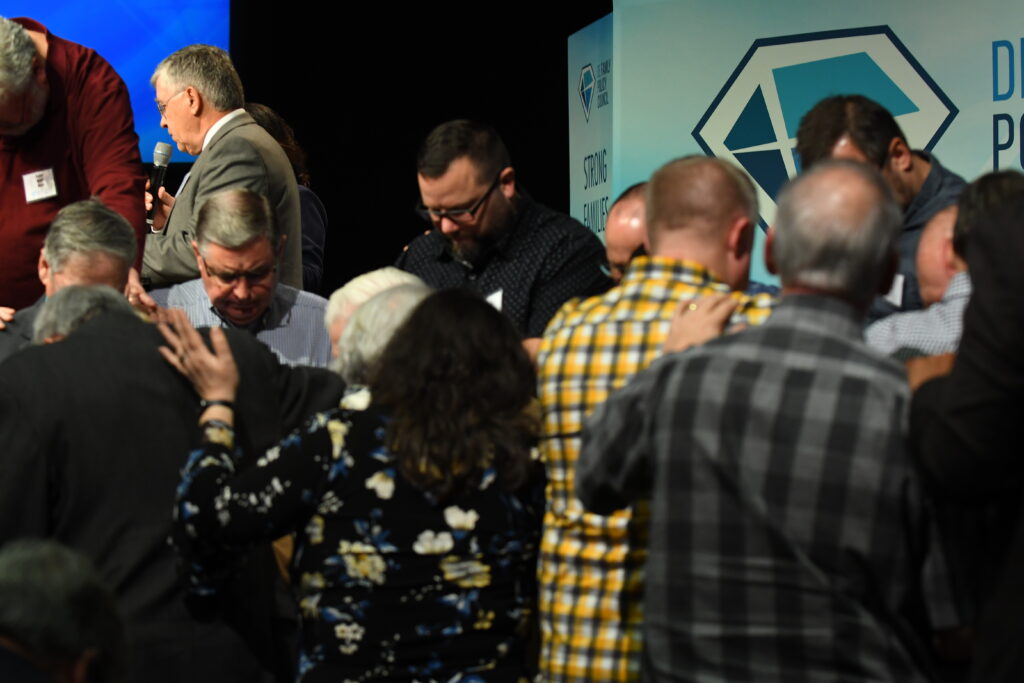 Historically that shepherd has been a king. In the Scriptures, nearly every example of civil government is a monarchy. As a pastor leads a church, and a father leads a family, the king casts the vision and sets the direction of government. The king shepherds a nation. By the king, nations rise and fall. By the king, nations can call on or forget the Lord. The king is to lead a nation to greener pastures, sometimes even when the sheep don’t want to go. As the nation’s shepherd, he must lay down his life for the sheep and do what is best for them.

The government rests on His shoulders (Isaiah 9:6). He is the King of Kings, the Lord of Lords (1 Tim. 6:15 and Revelation 17:4). Our earthly kings must look to Him as the chief shepherd and look to Him for their reward. Though the people may never understand or see their sacrifices, Jesus does. He is the reward (1 Peter 5:4).

The king clearly matters in Scriptures, and he matters today.

Though few nations still have a king, every government has a shepherd, or in many cases, shepherds. In the Church Ambassador Network, it is our passion that the “kings” of today see who they are in Christ, and that the Church sees who the “king” is in Christ. We believe when this happens, nations, cities, communities, and individuals are blessed and God receives incredible glory. 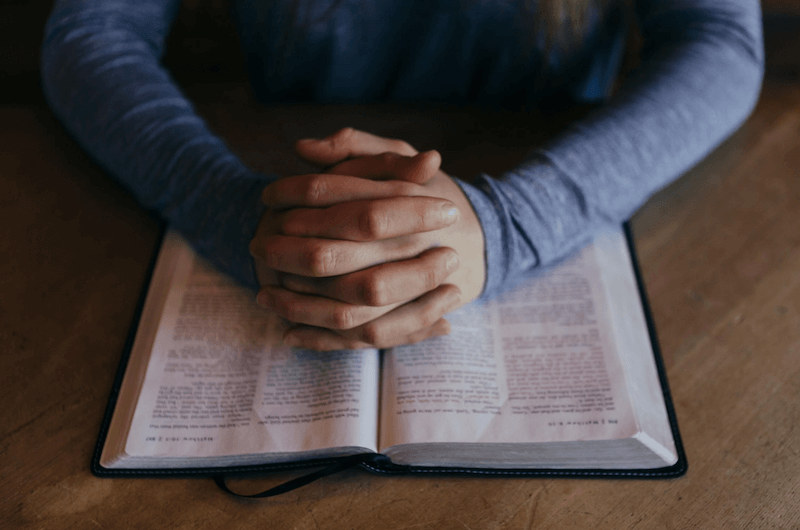 We recognize the profound opportunity that you as Pastors have to lead people through this time of crisis. In light of this unique and unprecedented time for the church to reach and serve people with the resurrection power of the Gospel, we welcome you to the Church Ambassador Network. This network is a place for Pastors to find community, resources, and encouragement in their partnership with Delaware Strong Families.

How to Get Involved

CAN is a private community for Delaware Pastors. Please join to receive access to the network as a Church Ambassador.